THE ABODE OF GODDESS DURGA IN NORTH AMERICA

(Contributions are Tax Deductible in Canada)

TEMPLE OF  MOTHER
TEMPLE  OF  MIRACLES

Hindu scriptures state that  Sakti is the main form of God in the era of Kali Yuga. Sakti means energy. Hindus symbolize energy as female, and activation of energy as male. Every God in Hinduism has his Shakti and without that energy they have no power. Lakshmi is the energy of Vishnu. Parvati is energy of Shiva.  Saraswathy is the energy of Brahma.  Shakti is also known as  as "SriDurka" in South India and "Durga" in North India. Sridurka is the main deity in this temple  which is  called "Sridurka Hindu Temple" and also known as "Thurkeswaram".

Amidst of all Hindu Temples in Canada, Sridurka Hindu Temple  has a unique and a very special religious feature.

It is the one and only temple in North America which is consecrated with the highest ranked consecration rituals for 108 days and 33 Homas, performed by 50 priests from 6 countries. Ninety million mantras were chanted continuously for 3 years, for the first time in North America. In Hinduism, a Temple becomes energized by Rituals and Mantra. 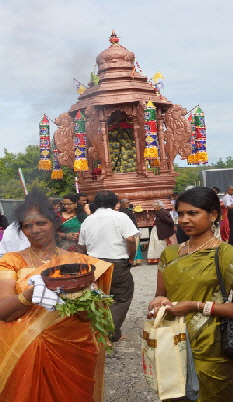 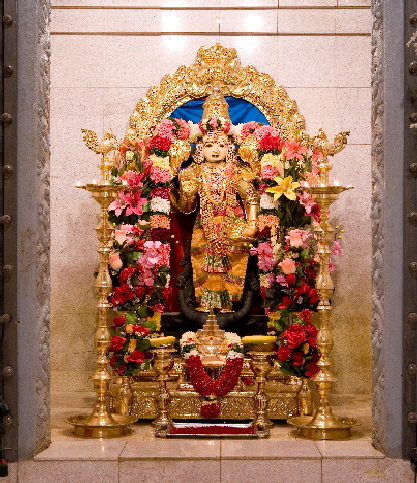 CURRENT  PROJECT -  CONSTRUCTION OF RAJA GOPURAM  IS IN  PROGRESS 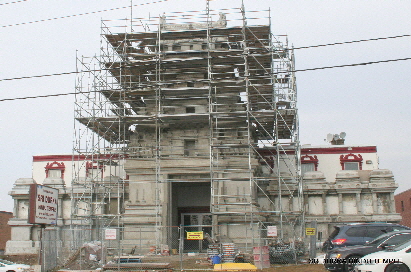 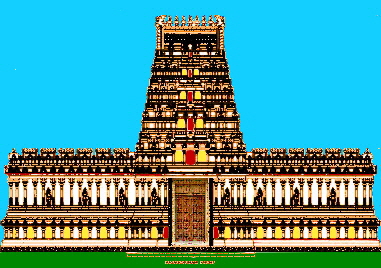 WITH YOUR GREAT SUPPORT, THIS WILL SOON BE A REALITY

Sponsoring Abisegam and special rituals are by appointment only.